What Exactly is Sand? 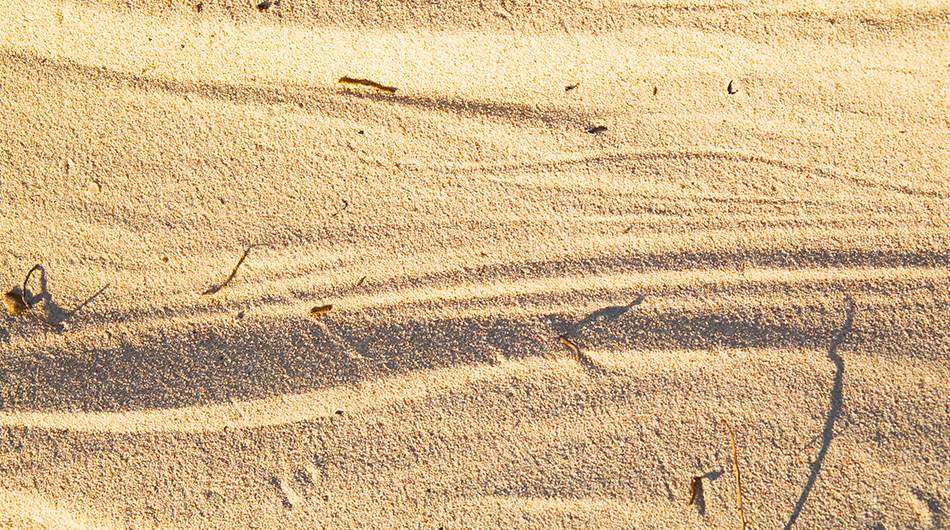 What exactly is sand? And for that matter, why is The Dominican Republic’s sand so pearly white?

Sand is an authentic relic. In a way, we could say that a beach is the result of thousands of years of mechanical interaction between the earth, air, water and, in some cases, even fire. When you pick up a handful of sand, you’ll spot a mix of hundreds of thousands of black, white, translucid, and sparkling grains.

According to mathematicians, a handful of sand contains around 1,000,000 grains of minerals. Impressive, isn’t it? But how did it get so tiny, delicate, and uniform? Sand grains are nothing but finely divided inland and marine rock, and mineral particles, as well as bio-organisms. These particles were submitted to countless hours of erosion and weathering processes before they got nearly indivisible.

Composed of different materials that vary depending on location, sand comes in an array of colors including white, black, green and even pink. The most common component of sand is silicon dioxide in the form of quartz. The Earth’s landmasses are made up of rocks and minerals, including quartz, feldspar and mica.

The vast majority of beaches in the United States, Europe, and Oceania are quartz sands. But tropical islands such as the Domincan Republic don’t have a rich source of quartz, so the sand is different in these locations. The beach sand on tropical islands often looks white because it is made up of calcium carbonate, which comes from the shells and skeletons of reef-living marine organisms, including corals, mollusks and microorganisms called foraminifera. Sand forms when the reef breaks down, either by mechanical forces — such as waves and currents — or from bio-erosion caused by grazing fish, urchins and other marine life.

There you have it, that’s why our sand is so irresistibly white, and one more reason to consider making blue beaches and white sands your permanent address.