The Place Where Legends Go 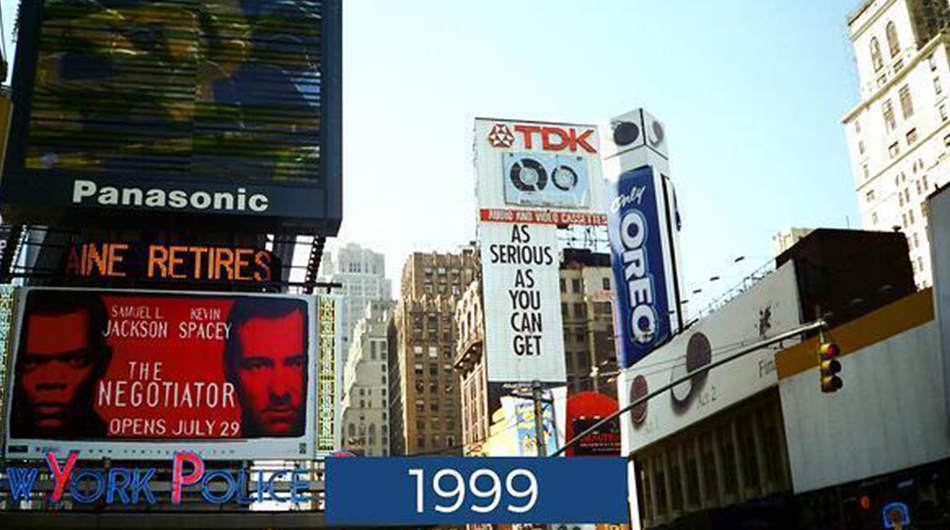 It was Named ‘Times Square’ in 1904 after the New York Times constructed One Times Square with the intention of making this building their headquarters. Simultaneous construction of their new building and nearby transportation lines assured that the newspaper would circulate throughout New York City with ease; the subway line ran next to the building’s basement where the printing took place and was connected to most areas in the city.

As the New York Times moved in, mega theaters were constructed and a distinct brand of New York City nightlife developed. This era was largely characterized by the prohibition of alcohol consumption, which so many New Yorkers promptly defied. By 1927, 72 theaters were competing against each other, and over 100 night clubs were hosting live shows.

The modern Times Square is an ecosystem of mass advertisements and billboards, which generally accounts for $3.1 billion in expenditure. Beaming with bright, flashing, neon lights, HD LED screens the size of a football field, and massive, crawling messages like those found on screens that are more than seven stories high.

Cana Rock is proud to join the long heritage of legendary ads to appear in the pulsing heart of the world.